From their formation in 1995 The Bizz quickly shot to success during the Irish dance-hall era and are still forerunners in the local music scene. Mark the band leader/owner and Marianne are now joined on stage by Mark’s son Aaron and along with the rest of the guys in the band they produce a formidable sound. Which other bands can only ever come close too.

Aaron (lead & rhythm guitar) is the youngest member and Mark’s son. He is at present studying music at Queens University Belfast and has decided to cut himself a career in the music industry.

Rob (drums) also runs his own music school “RL Music” and is a multi-instrumentalist specialising in drums. He also plays/teaches guitar, bass and piano.

Calvin (Bass Guitar) The newest member of The Bizz.  Calvin is at present is studying music at The Met in Belfast.

Marianne (lead & backing vocals) one of the finest female vocalist this little country of ours has to offer. With a jaw dropping range she can belt out near enough every type of song under the sun. She is also exceptional when it comes to vocal harmonies. Having been in The Bizz for 17 years she is one of the band’s longest serving and loyal members.

Mark (lead & backing vocals) has been in the Bizz from it’s formation in 1995. His experience and knowledge of the Irish entertainment industry is vast. His vocal range is also immense allowing him to master a multitude of styles. Along with Marianne they make a team that is second to none. Mark has also a great way with the audience and involves them throughout the show.

Together as The Bizz they are forerunners in the Irish entertainment scene and are the yardstick that other bands measure themselves by. 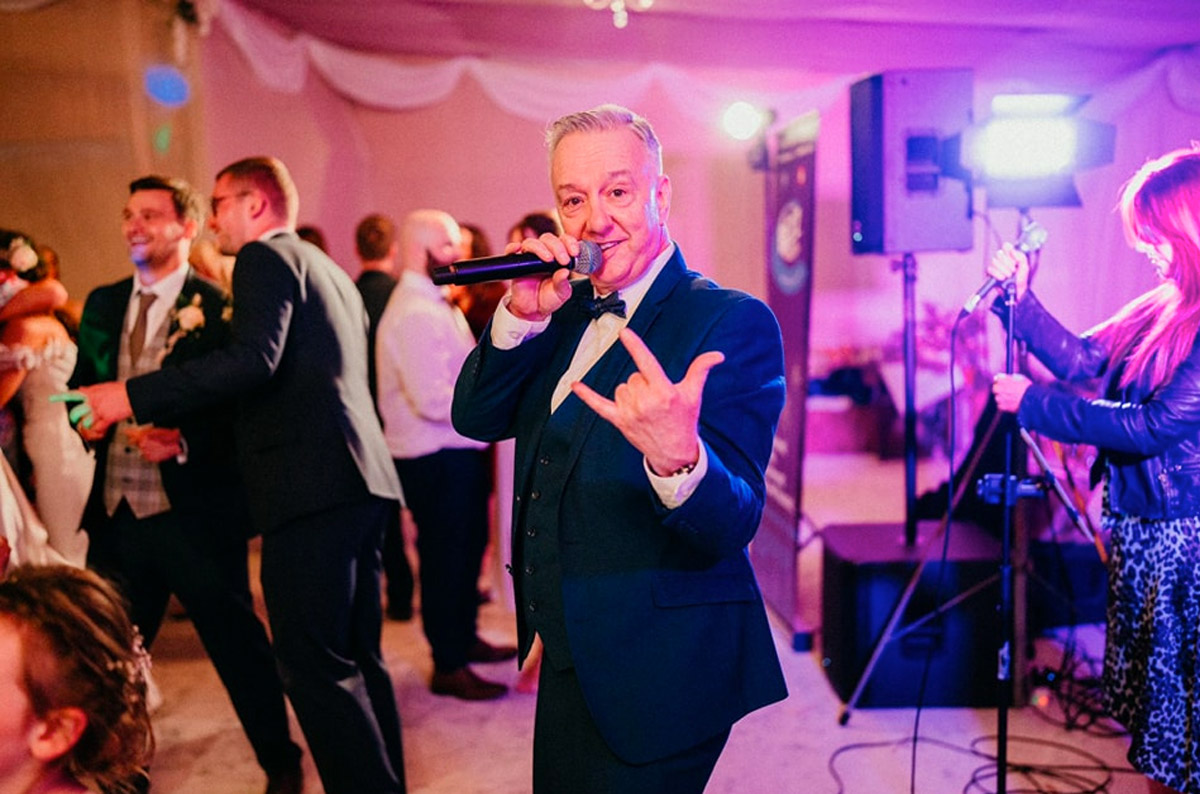 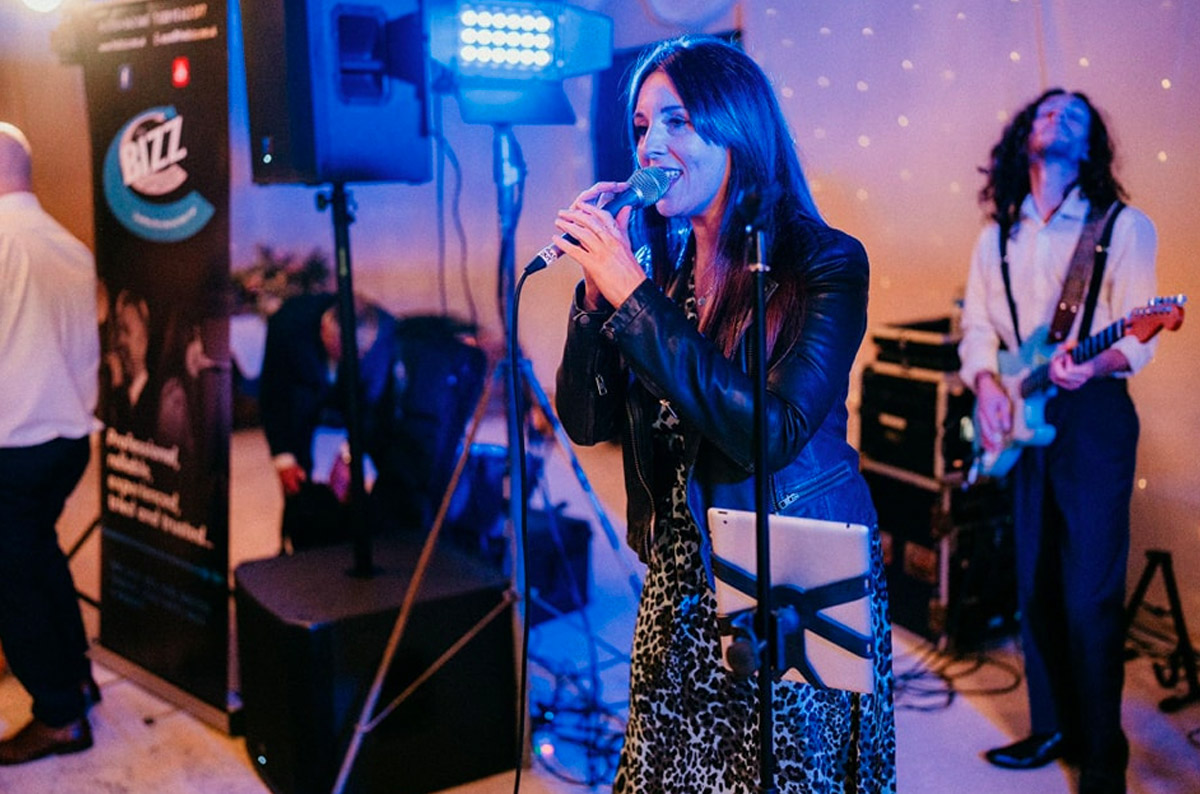 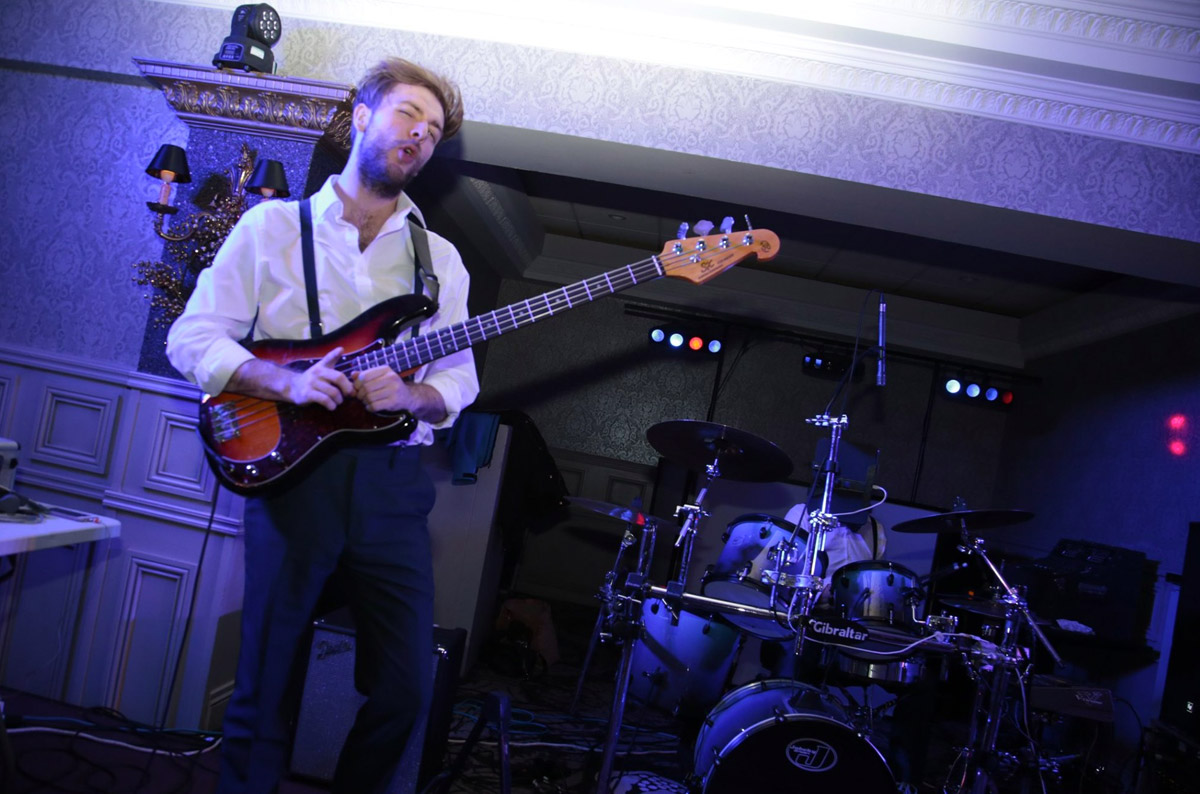 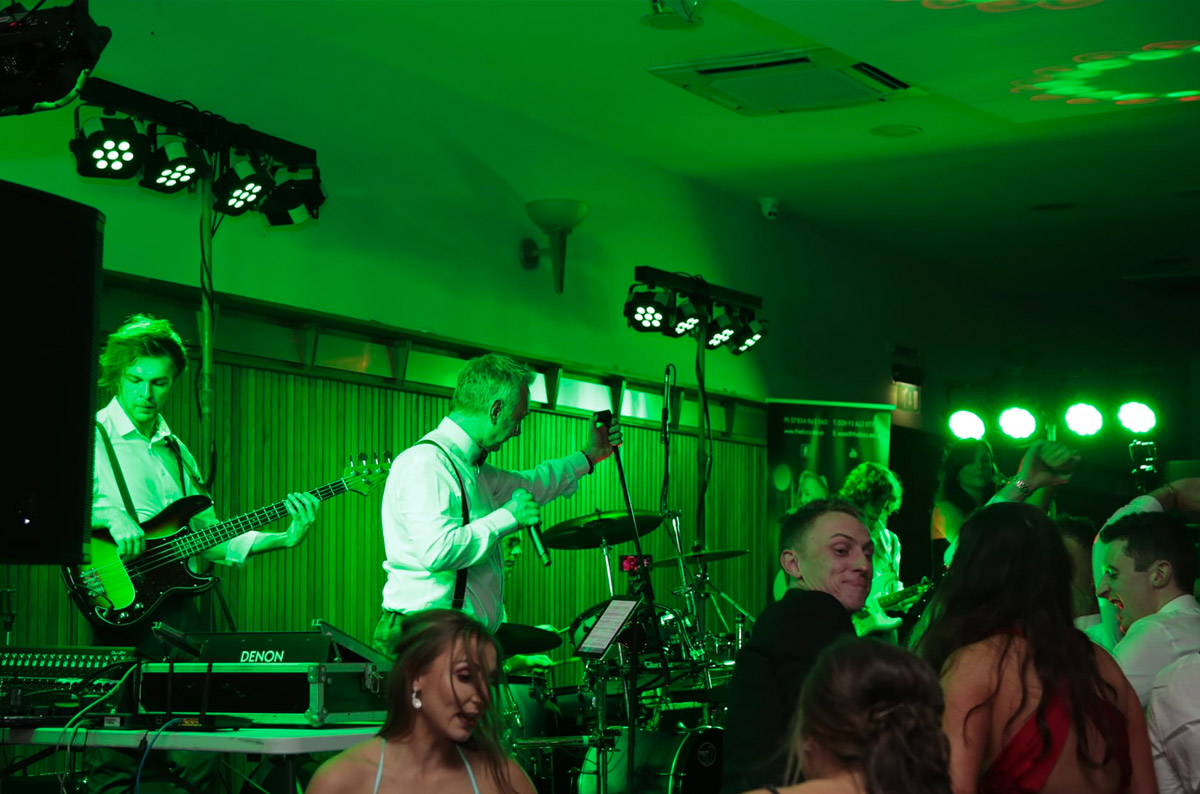 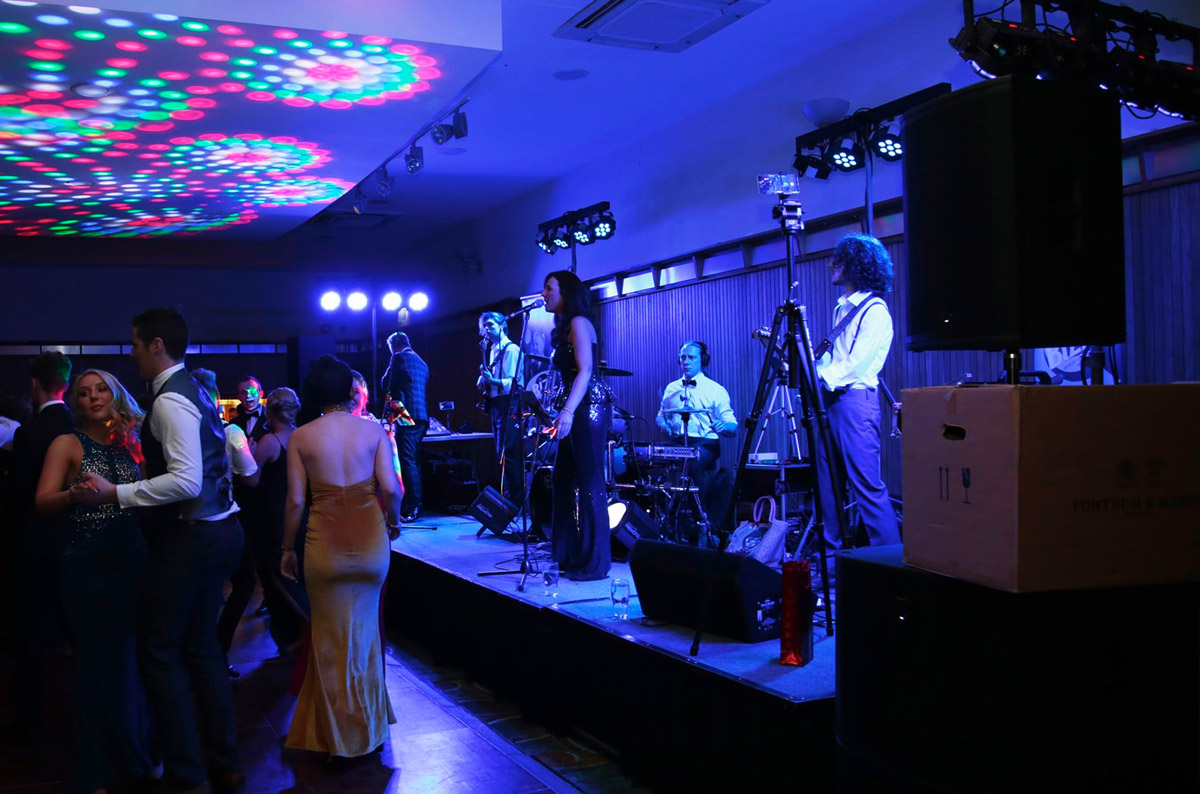 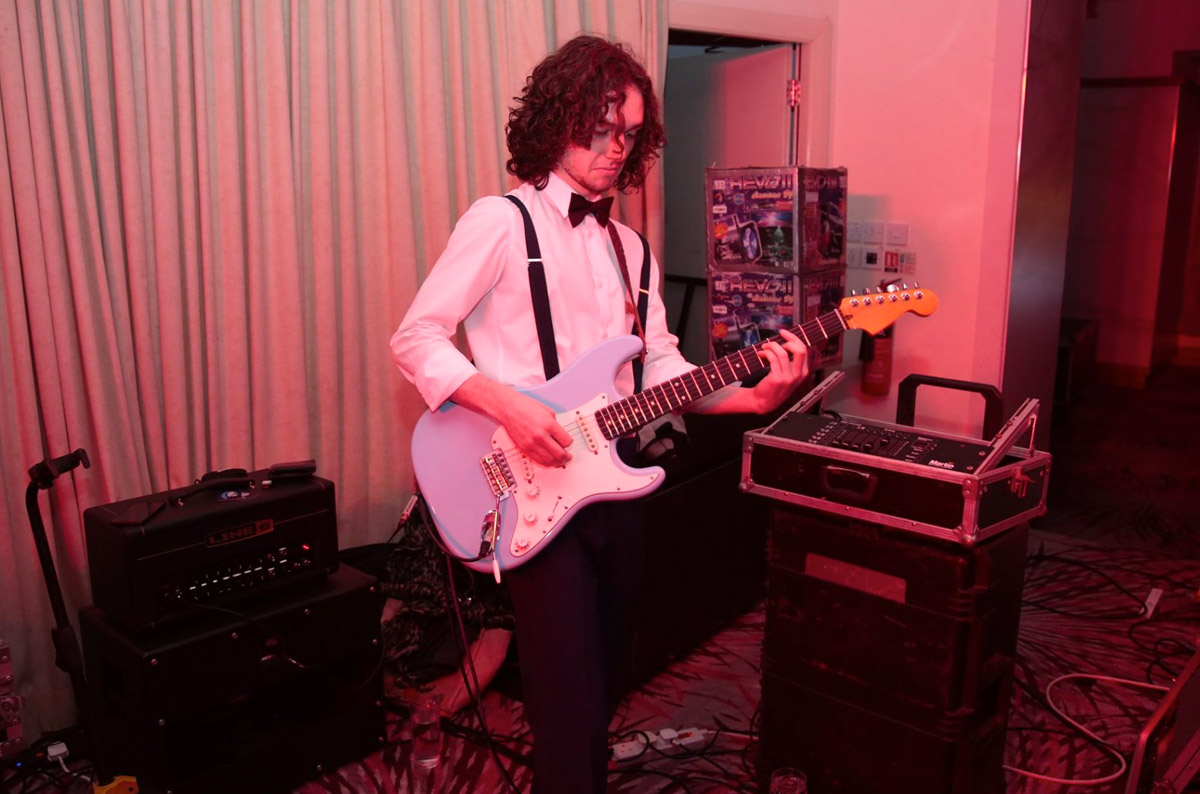 Their honest and polite approach to your evening function will help relieve the stress of booking the right band for your big day. You will also be dealing with the leader of the band (Mark) directly. Thus eliminating a middle man passing your information to the band. Having dealt with hundreds of wedding customers and played at their weddings he will be able to advise you of the best and most feasible timings for your wedding.

Upon booking The Bizz you will receive our 24/7 service and our guaranteed assistance with any problem no matter how small. 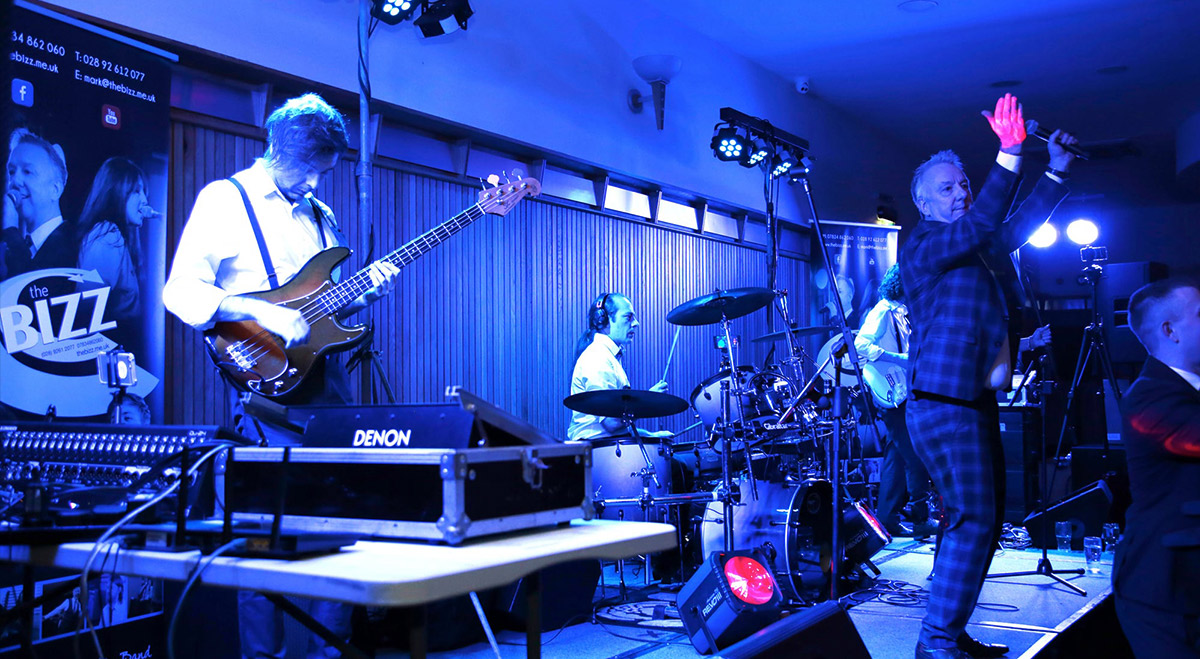 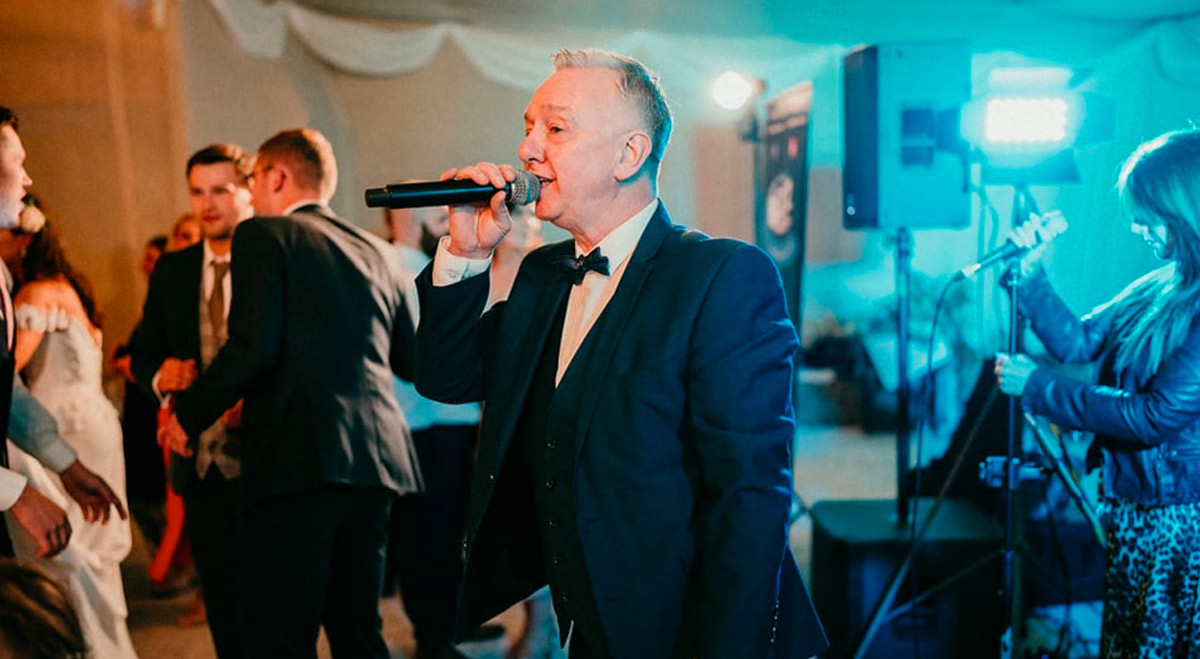